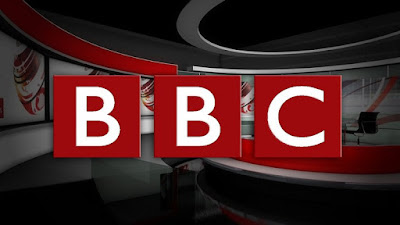 Burundi has banned the BBC and indefinitely suspended Voice of America, moves that campaigners and the international broadcasters described as a blow to press freedom.

The central African nation’s media regulator revoked the BBC’s licence and accused it of airing a documentary that it said was false and damaged the country’s reputation. It extended an existing suspension on VOA, accusing it of employing a reporter who opposed the government.

Both broadcasters were suspended, initially for six months, in May last year in the run-up to a referendum that opposition politicians and activists said was designed to extend the president’s rule for at least a decade.


At the time it accused both of breaching press laws and unprofessional conduct. They have been off air in Burundi ever since.

“The unwarranted decision of the Burundi government to ban the BBC and suspend indefinitely Voice of America strikes a serious blow against media freedom, and we strongly condemn it,” the BBC said in a statement.

The publicly funded British broadcaster aired a documentary last year about what it said were secret detention and torture sites in Burundi. The government dismissed the report and the BBC said it stood by its journalism.

Burundi’s regulator on Friday also banned journalists from working for either organisation.