David Beckham 'To Be Sued By Inter Milan' 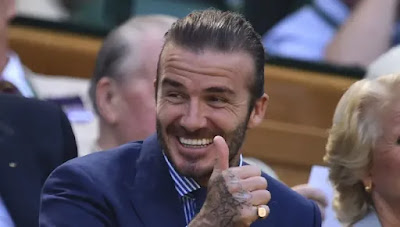 The former England captain has been working diligently on the project to get new MLS team Inter Miami off the ground.

However the Italian club are said to be unhappy of Beckham's use of the word Inter in naming his new side.


It is claimed by Calciomercato that Inter Milan are now preparing to sue Major League Soccer over the issue.

Now the Trademark Trial and Appeal Board must come to a decision, which is likely to go one of two ways.

The Inter brand could be trademarked solely to a single club, granting exclusive use only to the bearer, who would likely be Inter Milan.