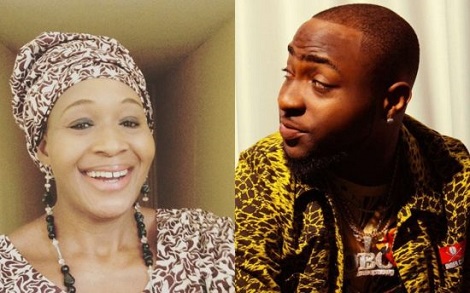 Controversial journalist, Kemi Olunloyo is at it again. According to Kemi Olunloyo, Davido is broke at the moment after allegedly paying a sum of $15m to force his music down on many radio stations across the US, so he could top the charts. Kemi said this while reacting to a video of Davido riding a Uber in the US which went viral. According to Kemi, this means the singer is BROKE! 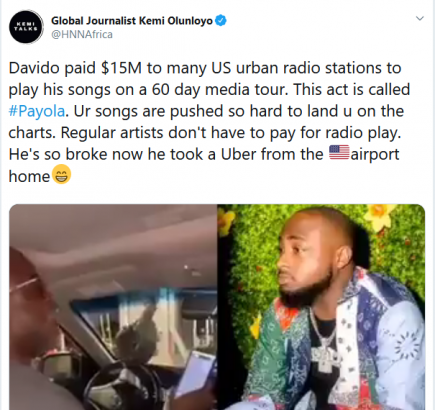