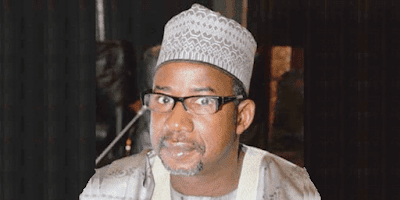 The Economic and Financial Crimes Commission (EFCC) has filed fresh charges against the Bauchi Governor-elect, Bala Mohammed. Mohammed was charged on six counts bordering on failure to declare his assets and false information.

According to information, the governor-elect would be arraigned in court 26 at the federal capital territory (FCT) High Court, Maitama in Abuja, on Monday.

“He will be arraigned on six counts bordering on false declaration of assets and giving false information to the EFCC,” a source in EFCC was quoted to have said.

“There are some properties he bought which he did not disclose to the EFCC but were discovered. The details will be unveiled when the charges will be read to him.