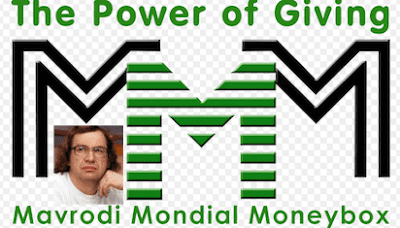 The Federal Government says a series of strategies had already been perfected to flush out illegal lottery operators, especially those involved in Ponzi schemes, from the country.

The Permanent Secretary for Special Duties in the office of the Secretary to the Government of the Federation, Mr. Festus Dauda, gave the hint in Abuja on Wednesday.

He spoke with journalists after declaring open a two-day specialised training programme organised for members of staff of the National Lottery Regulatory Commission.

He said many people fell victim of the Ponzi scammers because many Nigerians regarded lottery as gambling especially in the Northern part of Nigeria.


He said the game became popular with sports betting and promotion activities embarked upon by manufacturers and mobile network service providers.

He said, “The Federal Government is doing everything possible to make sure that the illegal operators and quacks in the industry are eliminated.
at April 25, 2019