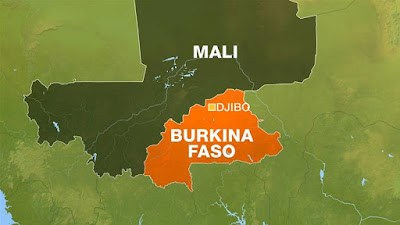 Five people, including a pastor died in an attack on a church in Burkina Faso, security and local sources said Monday in a country which has seen a surge in killings blamed on jihadists.

Sunday’s assault in the small northern town of Silgadji was the first on a church in the impoverished west African nation.

“Unidentified armed individuals have attacked the Protestant church in Silgadji killing four members of the congregation and the pastor. At least two other people are missing,” a security source said.