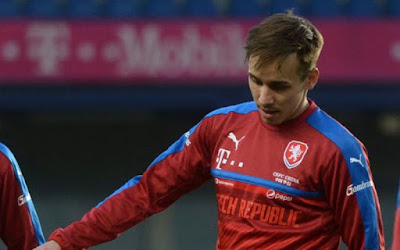 Czech Republic international Josef Šural has died after a minibus carrying players from his club side, Aytemiz Alanyaspor, crashed while returning from an away match.

Šural, a 28-year-old striker, died at the hospital where he and six of his teammates, including one-cap England international Steven Caulker and Papiss Cisse, were taken after the crash, the club said on Twitter.

Šural, who won 20 caps for his country and scored once, was rushed to a nearby hospital and immediately taken for an operation, but could not be saved by doctors.