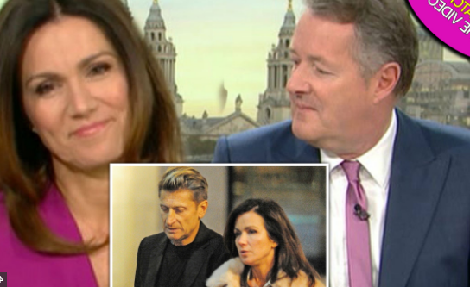 The TV presenter was reported to have split with the Crystal palace chairman recently, with the news being confirmed by her spokesperson over the weekend.

Speaking of the news for the first time, Susanna confirmed the news but insisted there was no bad blood.

Piers returned to the ITV show on Monday after some time off, and he wasted no time questioning Susanna for details.

She was forced to address the split, while telling Piers there was no need to “dwell” on the situation, saying she was “fine”.

Piers asked her: “Are you single again? You are aren't you?"

The star went on to confirm they remained good friends, having attended the match together this weekend despite the split.

Susanna then moved the conversation swiftly on, telling Piers after Arsenal lost their match: “You had an interesting match over the weekend. In fact you've had three.” 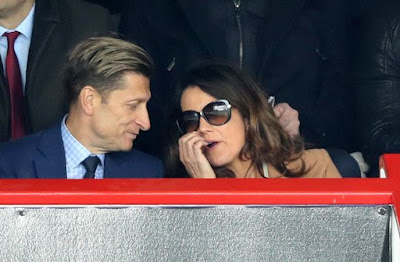