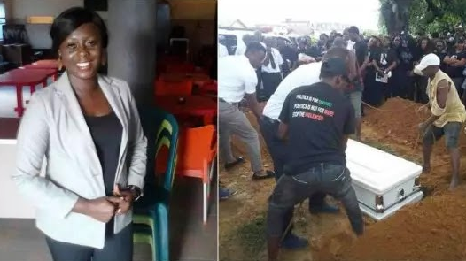 The INEC adhoc staff who was shot to death during election in Rivers State has been buried.

Ibisaki Amachree, who was killed by a stray bullet during the February 23rd presidential election was laid to rest on Saturday March 30th.

Her family, friends and colleagues all paid her the last respect as she was laid to rest at the Port Harcourt cemetery. She is survived by her parents and two children. 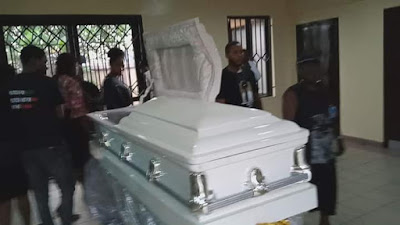 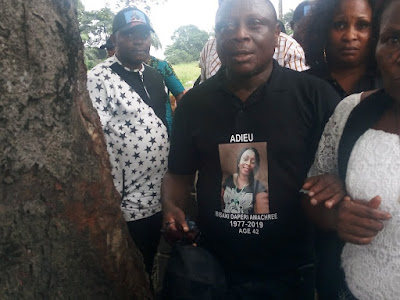 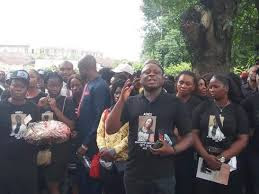 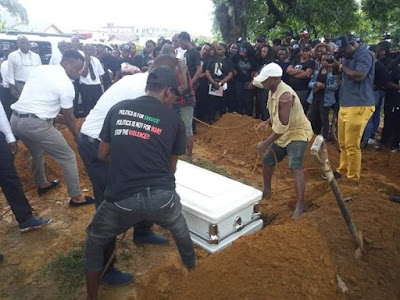