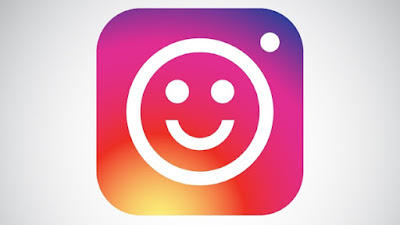 The app’s parent company, Facebook, announced the test at its F8 East event in New York City on Tuesday.

A photo of the proposed feature obtained by The Fashion Law shows a message that reads: “We want your followers to focus on what you share, not how many likes your posts get. During this test, only you will be able to see the total number of likes on your post.”

In the screenshot, a user’s post is shown with “liked by gregmar and others” underneath the photo, with “others” replacing the number of likes.


Though followers won’t be able to see the like counts during the test, users will still be able to access that information on all of their own posts.

Head of Instagram Adam Mosseri told Buzzfeed News that testing the new feature is “about creating a less pressurized environment where people feel comfortable expressing themselves.”

“We do hear people worry about how many like counts they get,” he added to the outlet.

Starting on Tuesday in the U.S., users will be able to add a “donation” sticker to their Story. The new stickers will create a nonprofit fundraiser to which followers can directly donate from the post.

A new camera design for Stories will make it easier for users to start a post using creative stickers and effects, instead of a photo or video. The new design will be available on the platform in the “coming weeks.”

Instagram is also adding a shopping feature to various creators’ and influencers’ accounts, where those users will be able to link to the clothes, makeup and other products that are featured in their posts.

The app said testing of the new shopping feature with a “small group of creators” will begin next week.