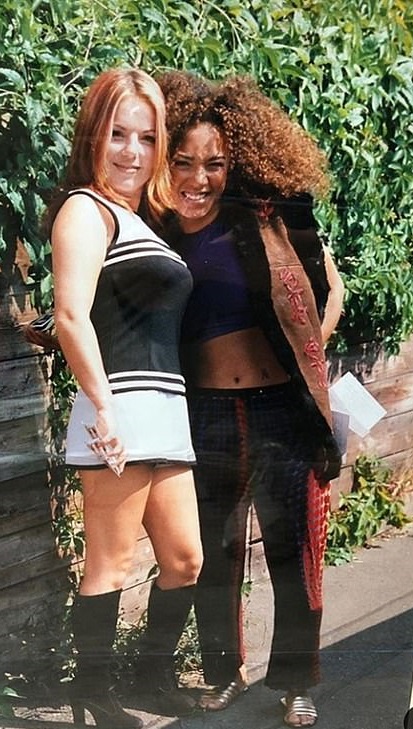 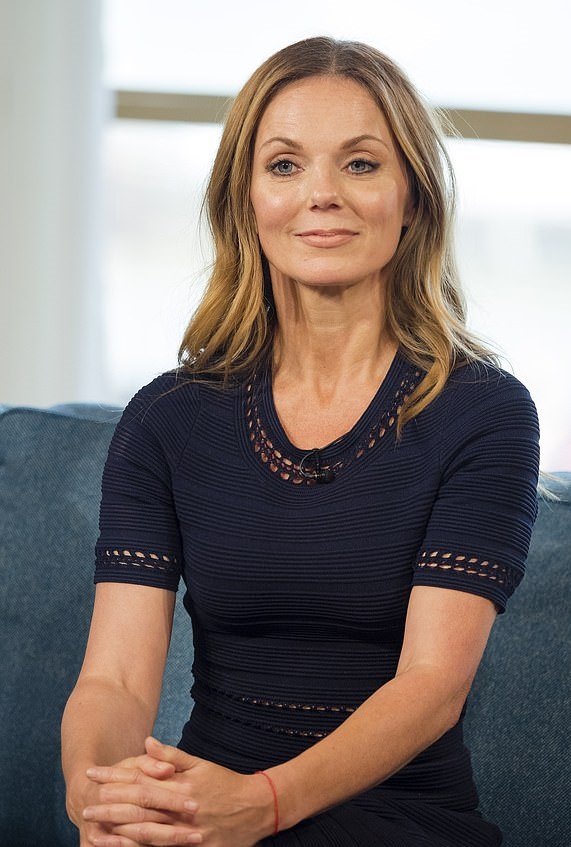 Geri Horner has broken her silence, one week after pal Mel B let slip about their secret liaison in the Spice Girls.

Responding to claims that the fling lasted for a whole year, Geri, 46, has said that she feels 'hurt' by rumours about the relationship and wants to move on.

In a statement issued to MailOnline on Sunday, Geri reiterated her love for all four of her former bandmates and shared how much she was looking forward to touring with Mel B, 43, Mel C, 45, and Emma Bunton, 43, later this year.

An official comment reads: 'It has been very disappointing to read about all these rumours again, especially on Mother’s Day of all days.

Geri loves the Spice Girls: Emma, Melanie, Melanie and Victoria [Beckham]. She would like [the fans] to know that what has been reported recently is simply not true and has been very hurtful to her family.

'Moving forward, Geri can’t wait to see the girls and all the fans on the tour, have an amazing time with everyone, and make some new memories.'