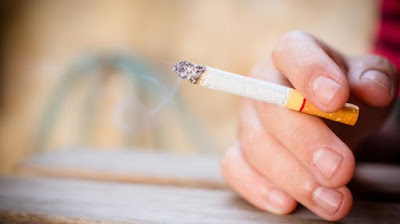 A Japanese university has stopped hiring professors and teachers who light up, officials said Tuesday, as the nation steps up an anti-smoking campaign ahead of the 2020 Olympics.

Nagasaki University spokesman Yusuke Takakura told AFP they have “stopped hiring any teaching staff who smoke”, although applicants who promise to kick the habit before taking up their post could still be offered employment.

The university will also ban smoking entirely on campus from August, opening a clinic for those who cannot give up, said Takakura.


“We have reached a conclusion that smokers are not fit for the education sector,” the spokesman said, adding that the university had sought legal advice and does not believe the policy contravenes discrimination laws.

Local media said it was the first state-run university to introduce such a condition of employment and the move comes after Tokyo’s city government passed strict new anti-smoking rules last year ahead of the 2020 Summer Games.