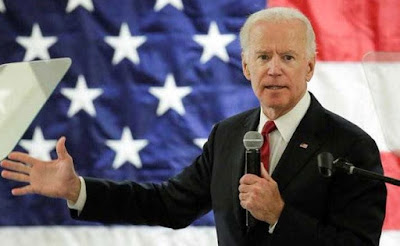 The announcement follows months of speculation over whether Biden, a Democratic party stalwart and an early leader in opinion polls, would launch a bid for his party's nomination to challenge President Donald Trump in 2020.

Biden served eight years as vice president under President Barack Obamaand 36 years in the US Senate. At 76, he is the second oldest candidate in the Democratic nominating contests, after 77-year-old Senator Bernie Sanders.