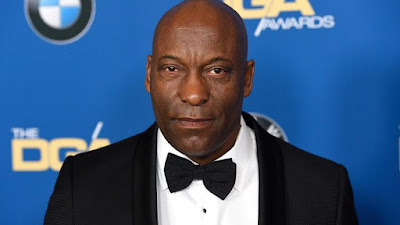 Director John Singleton is in a coma after suffering a major stroke more than a week ago, according to court documents filed by the filmmaker's mother in which she seeks conservatorship.

The documents, obtained by CNN, were filed Thursday on behalf of Singleton's mother, Shelia Ward.

They state that Singleton is "currently hospitalized in a coma and is unable to provide for his personal needs" or "manage his financial resources."

Singleton's family had previously confirmed he suffered a stroke on April 17 but did not elaborate on his condition.


The court filing states at the time of his stroke, Singleton was "engaged in several business projects" and was about to sign "a lucrative settlement agreement."

Singleton, 51, who was the first black filmmaker nominated for the best director Oscar award, is known for films like "Boyz n the Hood" and "Poetic Justice."
A show he co-created for the FX Network, "Snowfall," was renewed last year for a third season.

Singleton's peers and colleagues have expressed their affection.