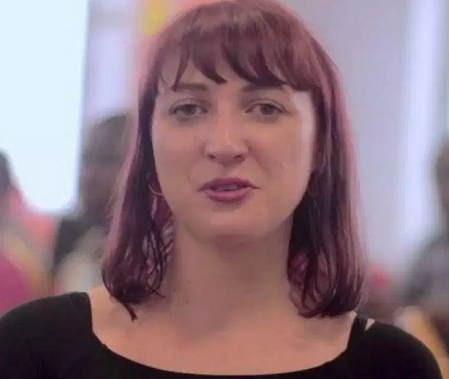 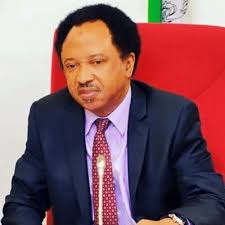 The killing of Faye Mooney, a Briton, and others at Kajuru Castle in Kaduna State is a manifestation of a failing state, Shehu Sani, Kaduna Central Senator has said.

The castle falls under the senatorial district the senator represents in the Senate.

Describing the attack as barbaric and gruesome, Mr Sani said the murder reflects the danger and disorder that has befallen Kaduna and other states in Northern Nigeria.

Describing the deceased as a martyr, Mr Sani blamed the killing on leadership failure.

“Faye Mooney is a martyr and a hero who believed in us and we as a state failed to protect her,” the lawmaker said.

“Faye Mooney was lost to a failure of leadership and the perilous collapse of security in the North West. She was a victim of the propaganda of those who falsely advertised the state that everything is well.

“Faye Mooney’s death was needless if those in the position of executive authority woke up and rose up to the challenge of insecurity in the state.”

The senator said the state is unsafe just as its neighbours, Zamfara and Katsina, currently under the siege of kidnappers.

He charged security agencies to work together to bring the assailants to book.

He also urged the government to compensate the family of the deceased.