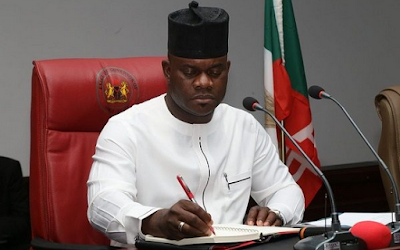 NLC said this was in spite of the over N200 billion so far collected as monthly allocations and several bailouts and loans collected.

The NLC state chairman disclosed this in Lokoja, the state capital, during the seventh Quadrennial State Congress, at Kafas Multi-Purpose Hall.

He said due to this, workers have been turned to beggars, with some suffering from various ailments which have resulted in several deaths.


Worst hit among the workers, NLC said, are local government staff, some of who are owed over 52 months while “those paid were paid in miserable percentages while some pensioners are also groping in hunger and starvation.”

The organised labour pleaded with the state government  to make monthly payment of salaries a priority. They also appealed to government to cash-back the series of promotions of civil servants in the state.