Koko Zaria’s Wife Supporter FIRES Babymama On IG, But She Replies With A Rude Revelation 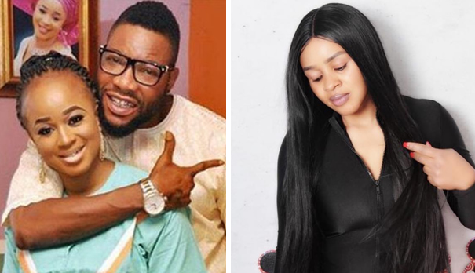 Oh dear! Na wa for these babymamas o. So a supporter of Koko Zaria’s wife, Oyinda took to IG to mock Nollywood actress, Awele Odita who is a babymama to the NURTW big boy, saying she tried to snatch him from his wife but her efforts failed. The supporter jumped on Awele's comment section to start the brawl! While Awele kept replying, she made a shocking revelation, saying Zaria and wife welcomed conjoined twins and asked if they think at all. Their exchange below…