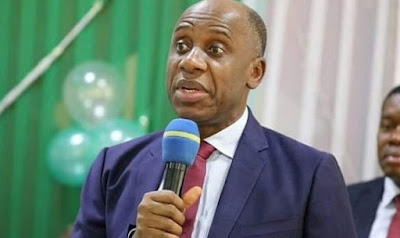 Minister of Transportation, Mr. Rotimi Amaechi, has assured that by early June this year, the rail transport system would ready for use between Lagos and Ibadan. The Lagos-Abeokuta rail had been completed earlier in the year as passengers were offered a three-month free ride. The period of free ride was however later shortened.

Amaechi who spoke to some journalists over the weekend noted that his commitment to the full take off of rail transportation in Nigeria is aimed at making life easier and better for Nigerians. He undertakes rail inspection trips at least twice in a month. The Ghanaian government recently sent a team led by its Minister of Rail Development, Hon. Joe Ghartey, to come and understudy the progress being made in Nigeria’s rail projects.