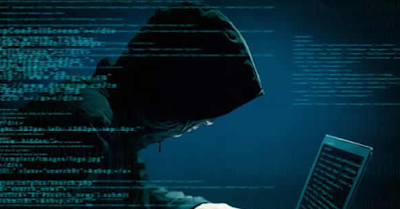 A 30-year-old man was, on Monday, brought before an Igbosere Magistrates’ Court, Lagos, over alleged threat to publish his ex-girlfriend’s n-de photographs on social media for her refusal to give him $2,000.

The man, Gerald, was also accused of stealing his former girlfriend’s personal items and cash worth N1.7m.

The defendant, who resides in Lekki, Lagos, faces seven counts bordering on theft and threat to publish offensive pictures.

The Prosecutor, Insp. Francis Igbinosa, told the court that the defendant committed the offences between January, 2018 and March, 2019 at No. 19, Ezekule St., Victory Estate, Ago, Okota, Lagos; and No. 2a, Ibukun Oluwa-Awoshika St., Chevy View Estate, Lekki.


Igbinosa said the defendant had threatened to publish the n-de photographs of the complainant, who was his ex-girlfriend, on social media, “if she fails to give him $2,000 within a period of 12 hours.”

The prosecutor also said that the defendant hacked into his ex-girlfriend’s US dollar account and stole $1,800, equivalent of N657,000.

Igbinosa said the total amount of the items stolen was N1.7m.

The defendant, however, denied the allegations leveled against him.