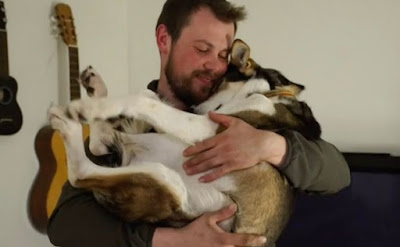 After becoming fed up with city life, this couple moved to the world's most northern town and now live among 110 dogs.

Audun Salte and his wife Mia, live in Longyearbyen, in the Arctic, which is believed to be warming faster than any other town on Earth.

Two years ago, they bought a dog yard in a bid to improve the health of all the dogs and now they run husky tours for visitors.

Speaking to the BBC in a video produced by Daniel South and Trystan Young for Newshour, Audun said: "A life with dogs is just better.


"You have these four-legged friends that are happy to see you whenever you come and they just improve your life a little bit.

"Now I have 110 children, before we knew it we owned too many dogs.

"And with the dogs, have you ever seen a dog that's annoyed at someone else? No, they usually bark at someone and then they're over with it.

"They don't sit and think about people being annoying. They just seem to enjoy life so much better than we do." 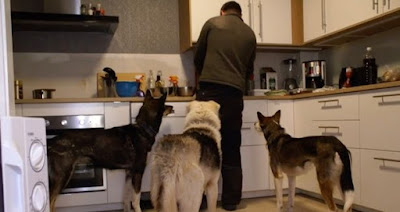 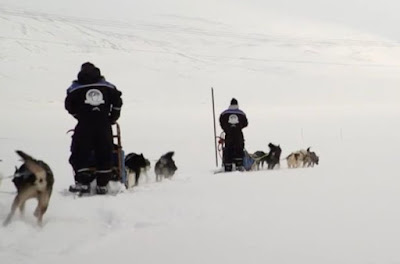