‘Meghan & Prince Harry Took My Instagram Username Without Telling Me' 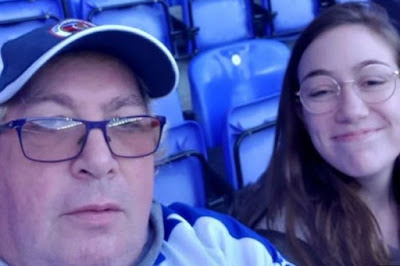 It was a text message from his son which alerted Kevin Keiley to the change. "Ha ha, I see your handle has gone then," the message read.

The 55-year-old driving instructor looked at his phone in bemusement, wondering "What's all that about?"

But a quick look on Instagram revealed what the contents of the message really meant - his username on the social media platform no longer belonged to him and had been changed.

And to his surprise, the new owners of his handle were two very familiar faces - Prince Harry and Meghan Markle .


The official Instagram for the Duke and Duchess of Sussex was launched on Wednesday and quickly became the fastest account to reach one million followers - hitting the impressive figure in just six hours.

However for three years prior to this, the name had belonged to Kevin, who lives in Worthing, West Sussex.

The dad had picked the username to reflect his love for his home and his loyalty to Reading Football Club - also known as The Royals.

However this week his Instagram changed from @sussexroyal to @_sussexroyal_ a username which he told ITV he thinks is "really lame".

Kevin explained that he was "flattered" that Harry and Meghan wanted his username, but also "annoyed" about the whole thing.

He was also shocked to discover that Instagram could just take it from him without any word.

The platform is reported to have transferred the name to the royal account, due to inactivity on his page. Kevin admits he didn't often post on Instagram and only had a few followers, but he did use the app to like other people's posts.

He added: "I was liking this so I don't understand how it was inactive.

"All they needed to do was tell me over email what is happening, that the royals want your name and I would've given it, but no, they went behind my back and did it without telling me."
Aside from the Instagram name, Kevin also has possession of the matching Twitter handle.

He was quickly flooded with tweets from royal fans demanding he give up the account and hand it over to the royals, but so far he has managed to keep ownership of it.
And he's been making sure to share several posts on the page, so that Twitter can't accuse him of being inactive as Instagram did.

However he is willing to give the name up - if the royal couple have the decency to ask him for it.

Speaking to BBC Newsbeat, he added a message for the Duke and Duchess. He said: "Hello Harry and Meghan. If you do want my Twitter account as well, can you at least have the decency to speak to me?" 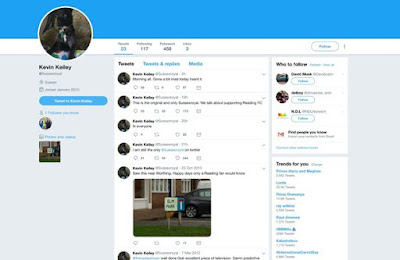 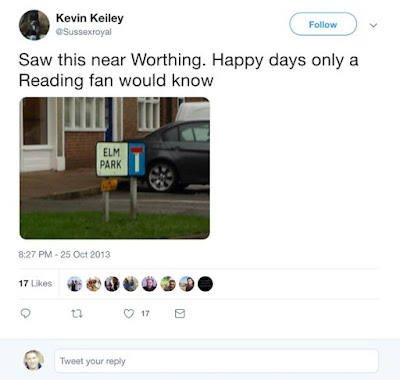