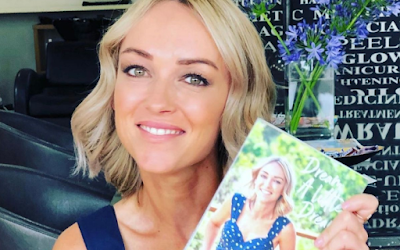 Inspiring! Lisa Burling, from Sydney, Australia, was left high and dry by her parter, who 'dropped a bomb' on her when he ended it over the phone

A mum-of-two has told of the devastating moment her partner dumped her while she was in hospital after giving birth to their premature baby.

Lisa Burling was left high and dry by her boyfriend, who "dropped a bomb" on her when he ended it over the phone.

Ms Burling, from Sydney, Australia, was recovering after the birth of little Nate, who was taken to intensive care, when she noticed a missed call from her partner.


Still healing after her C-section birth, Lisa walked to the shower room to phone him back.

But her world was turned upside down when he answered the phone.

She describes feeling like the universe "was playing a sick joke" on her when he delivered the news.

She told Kidspot: "I’ll never, ever forget that moment. In that shower room, in that hospital, on that day.

"After a few questions about how Nate was, he dropped a bomb on me.

"He was out – he was leaving me. It wasn’t working, he wasn’t happy and that was it. Done and dusted.

"I hung up, took a deep breath and I sobbed on the floor of a cold, impersonal hospital room for what was probably five minutes, but seemed to be hours. Was this all one sick joke?

"Now, I’m all up for change, but this was just too much. It was like the Universe was playing a sick joke on me.

"I kept hoping I’d wake up and see it was just a dream.

"A big, fat, ugly one, but nonetheless, a dream.

"But it was real life – it was MY real life – and the eternal optimist in me suddenly felt defeated.

"Have you ever had that feeling? It’s almost worse than what’s happening, knowing that your positive spirit has been beaten to the point where you can’t see anything good left.

"I knew nothing except this - I had to get real with myself and face the cold-hard facts.

"My old life wasn’t coming back, ever.

"I was, in this moment, nothing more than Lisa Burling, an unemployed, single mum of two little boys under the age of three."

She added: "I firmly decided that, instead of seeing this perceived utter catastrophe as a bad thing and an end, I should change the lens and view it as chance to start again.

This led to her excelling personally and professionally and becoming an award-winning entrepreneur.

She even wrote her own book, Dream a Little Dream, which tells her life story.

She explained: "Fast forward to today, and I am an entrepreneur with an award-winning PR consultancy, LBPR.

"I’ve been awarded as a businesswoman in my own right and am a proud ambassador for the AusMumpreneur Network and Inspiring Rare Birds." 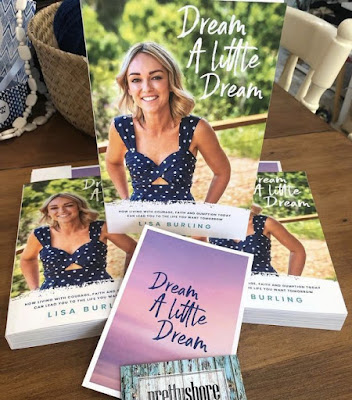 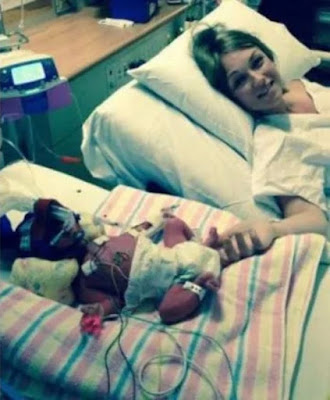