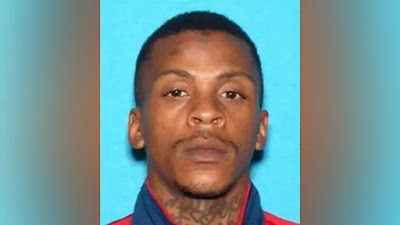 Hussle’s death, on Sunday, sent shock waves across Los Angeles and the country as city officials, celebrities and fans mourned the loss of a talented musician and dedicated community organizer.


At a news conference on Tuesday, LAPD chief Michel Moore said that police believe the shooting stemmed from "a dispute between Mr. Hussle and Mr. Holder” and that “we believe they were known to each other.”

“It appears to be a personal matter between the two of them, and I’ll leave it at that," Moore said.

According to Moore, before the shooting Holder had allegedly approached Hussle and “engaged in conversation,” before leaving and returning with a handgun. He fired and struck Hussle, along with two other men.