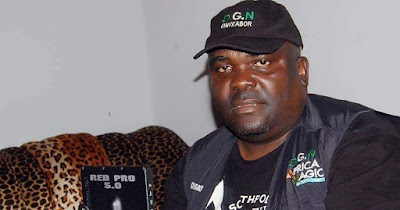 The cause of his death remains unknown, the remains of the deceased have been transferred to a morgue.