Not Again! Annie Idibia & Pero Adeniyi Shade Each Other 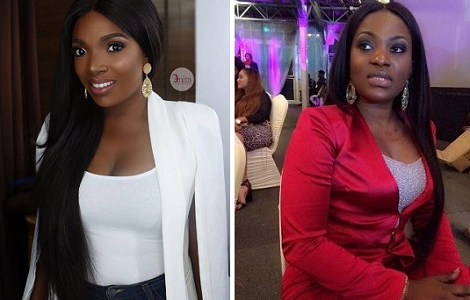 Annie Idibia & Pero Adeniyi have taking to their respective insta-story to shade each other. Pero started the shade, saying she wonders why a person will be so terrible and pretend to the world that she is good, and called the person fake. Shortly after her shade, Annie replied saying,  "I don't do fakes. When I'm mad.... damnnnn you gon feel it and know it."

This is coming after Tuface left the country to be with his first daughter with Pero, Ehi as she turns 13. Though Annie didn’t celebrate Ehi like she used to celebrate Tuface kids from Sunmbo Adeoye, she however commented on Tuface’s birthday message to his daughter, saying she will be missing out of the fun.

Recall just 6 months ago, November , 2018 precisely, Annie and Pero who are long time rivals made up publicly in Lagos. Tuface cried that day, saying it was his happiest day. Has this now been short-lived? 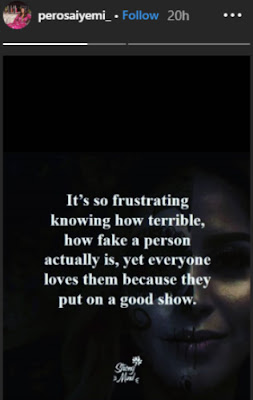 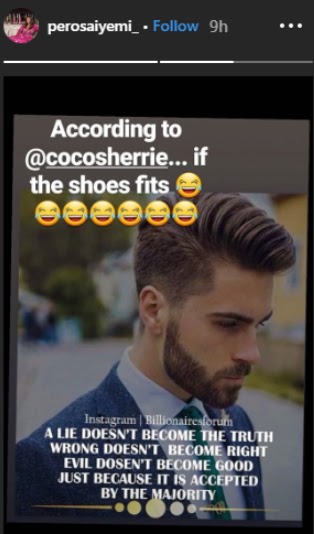 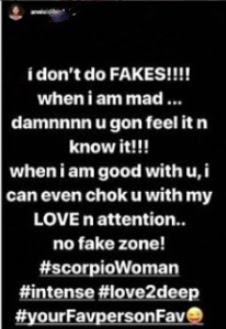