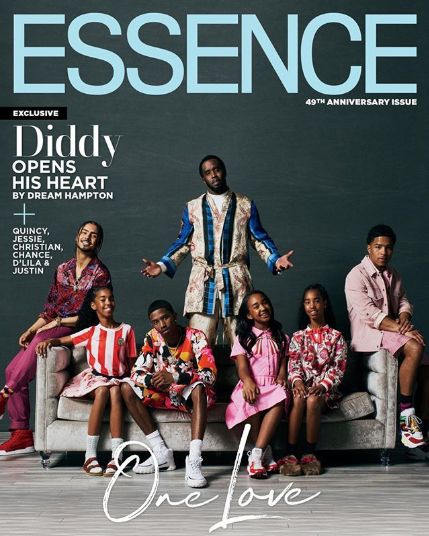 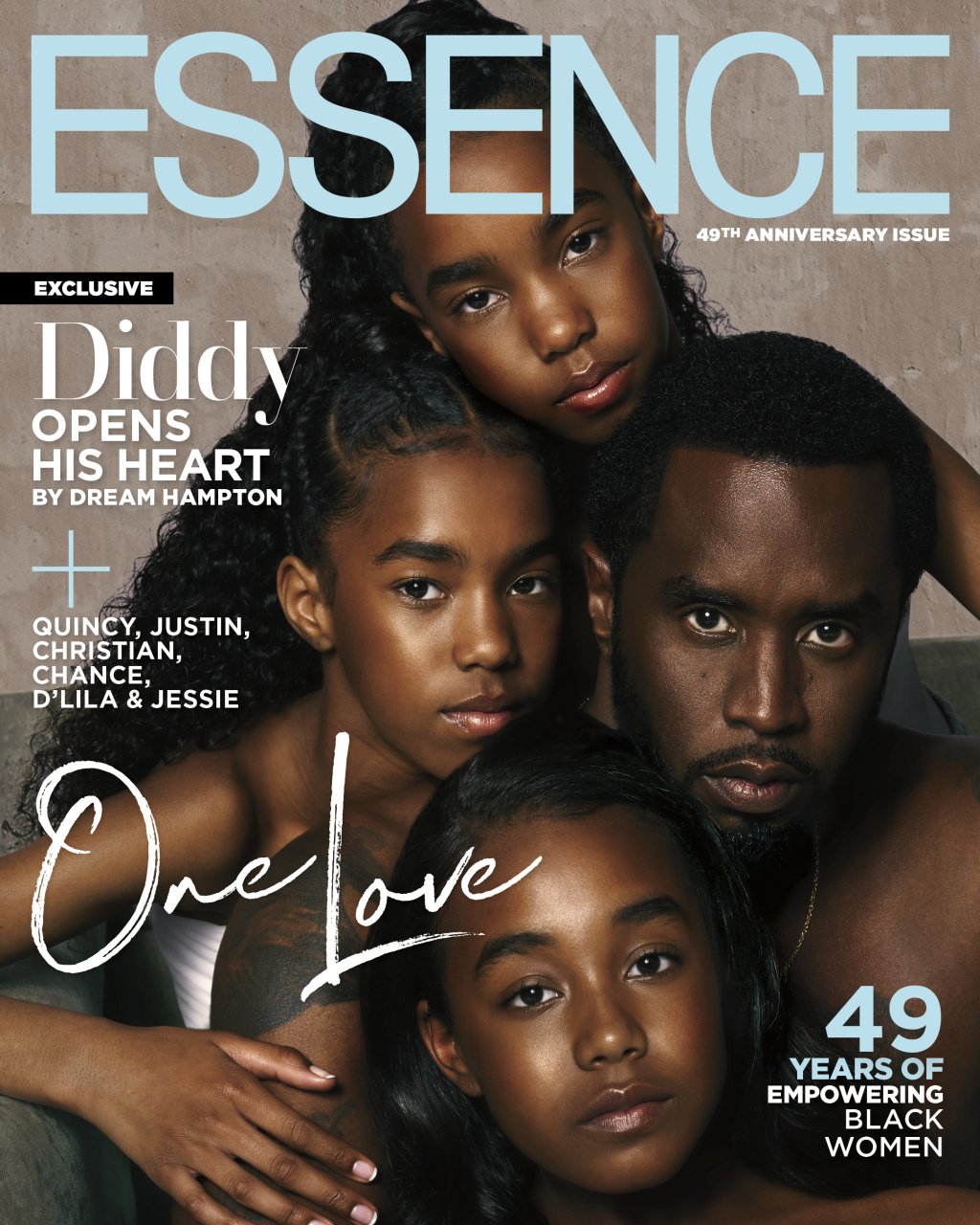 Sean "Diddy" Combs has opened up about life after the sudden death of his soulmate, former girlfriend Kim Porter.

The music mogul posed with his six children on the cover of Essence magazine's 49th anniversary May issue.

In excerpts posted online, Combs offered his gratitude for the outpouring of love after Porter's passing on 15 November 2018 from complications from pneumonia.

Porter is the mother of three of his children, 21-year-old Christian and 12-year-old twin girls Jesse and D'Lila. Combs told the magazine he has learned to be a more attentive father in the aftermath of his grief.

"Before this, I was a part-time father, you know? My family was always first, but there are countless times when I chose work over everything else," he said. "But every day I can hear her telling me to go and spend some time with the kids and make sure everybody's all right, like she would do. I'm just a lot more present, and, most important, now my kids come before anything else in my life."

Three days before she died, according to Combs, she was sick with the flu and "sent the kids over to my house so they wouldn't get sick." He recalled one night, when he went to check on her, "she was like, 'Puffy, take care of my babies.' She actually said that to me before she died.

He said he went into "mommy mode" after Porter's death, trying desperately to make sure the kids wouldn't hear about it online or on the news.

"Every time Kim and I talked, it was about the kids," Combs said. "It was what she cared about the most.