Photo: Davido Back In The Studio With Meek Mill 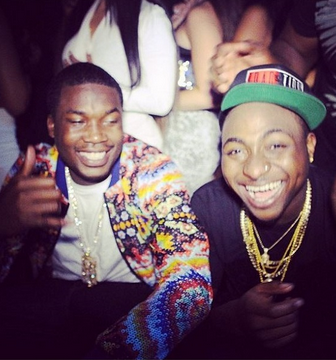 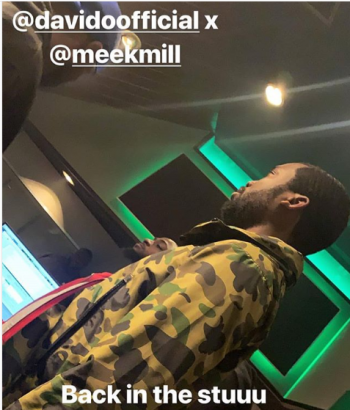 4 years after recording a song and shooting a video with American act and Nicki Minaj’s ex, Meek Mill, Davido is back in the studio recording another track with him in Los Angeles.

Recall in 2015 Davido and Meek had shot a video together with the song titled ‘Fans Mi’. Davido has now revealed on his insta-story that he is back recording with the American act.

Recall Davido few weeks ago also said he was already working on completing his upcoming sophomore album?. Now fans know one of the acts to expect on it!