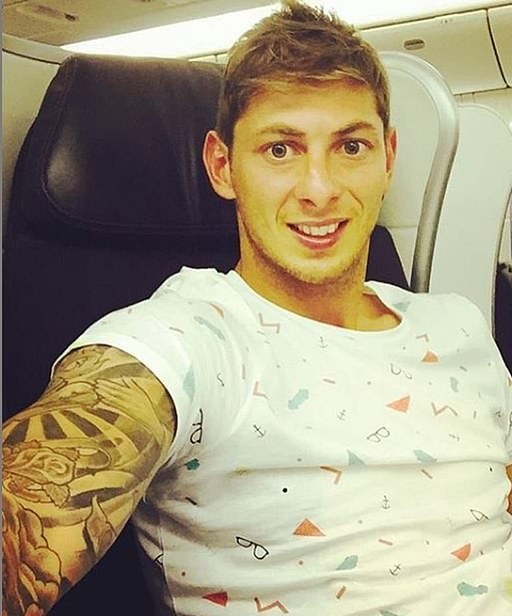 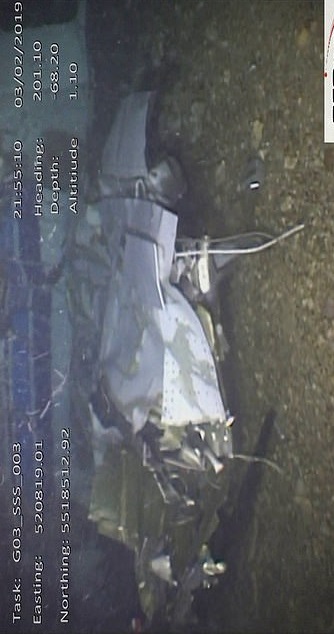 Police say they are probing how a sick image of dead Cardiff City footballer Emiliano Sala lying in a morgue was leaked and posted online.

The 28-year-old's body was taken to the Holly Tree Lodge mortuary in Bournemouth, Dorset, after it was found in the English Channel on February 6 and ahead of a post-mortem examination.

Police branded the act 'shameful' and say they are considering the possibility someone may have broken in and taken a picture before disseminating them online.

It comes just a day after Sala's father Horatio died of a heart attack aged 58. The image was posted on Twitter before it was quickly deleted.


Less than a week after the discovery of his body, an inquest was told the Argentine died as a result of injuries to his upper body and his head.

Yesterday Dorset Police said: 'We are aware that a picture reported to be of Mr Sala's body has been shared on social media channels and are disgusted somebody did this.

'We are investigating this incident and working with a number of ¬agencies to establish how the picture was taken and who is responsible.'

A source told The Mirror: 'One theory is that someone broke into the mortuary and took these pictures.'