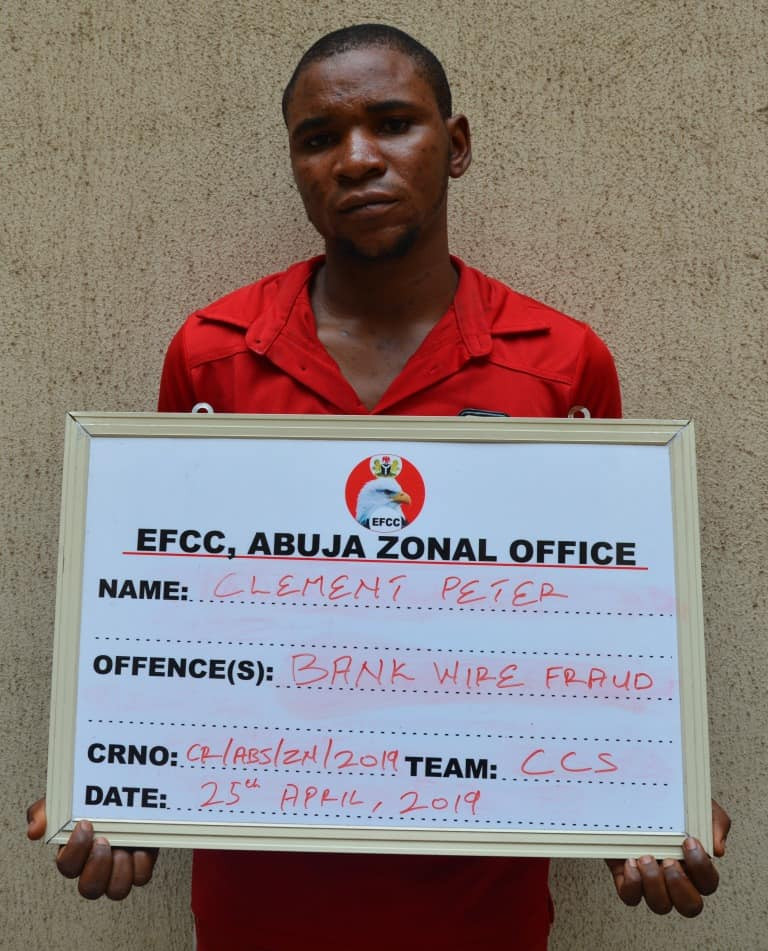 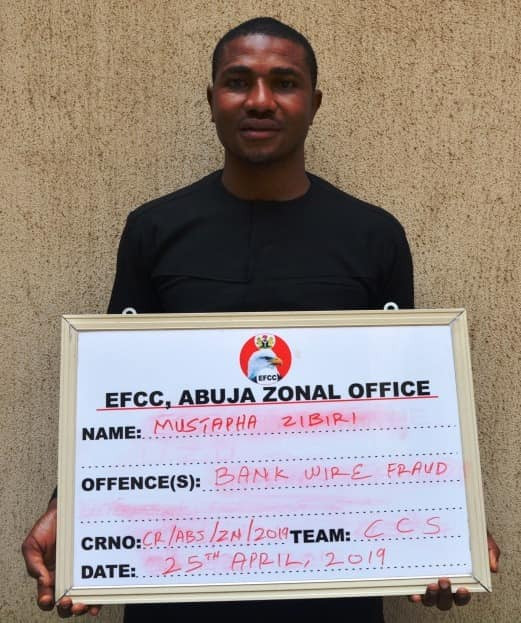 The Economic and Financial Crimes Commission, EFCC has arrested four persons who attempted to carry out a fraudulent Bank Wire Transfer to the tune of $200,000. The suspects were identified as Ajiero Onyeka, Clement Peter, Mustapha Zubiri and Agbo Austine Taylor.

A team of EFCC operatives in Abuja swooped down on the suspects as they were about to transfer the money from the account of an unsuspecting foreigner into a domiciliary account in Nigeria.

The Commission was tipped off when the suspects were sourcing for domiciliary account number which they will use to receive the money.


Bank Wire Transfer fraudsters have a practice of using other people’s domiciliary account to receive fraudulent money with the promise of giving the account holder a commission from the money. In some other instances, some of the account holders will be kept totally in the dark as to the source of the fund.

When the transaction is completed, the account holder will become the hunted criminal, while the main perpetrator will disappear without traces. The public is hereby warned to be vigilant and not to give out their account numbers for the purpose of receiving money on behalf of anyone. 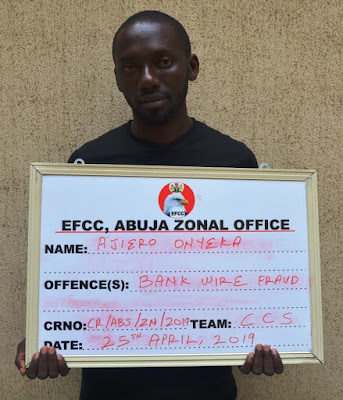 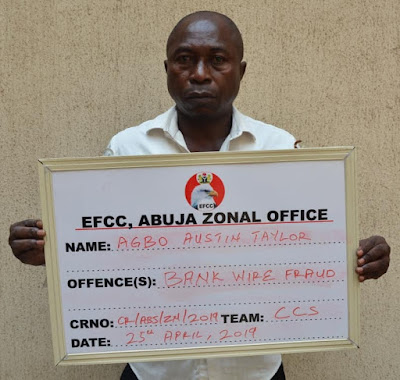