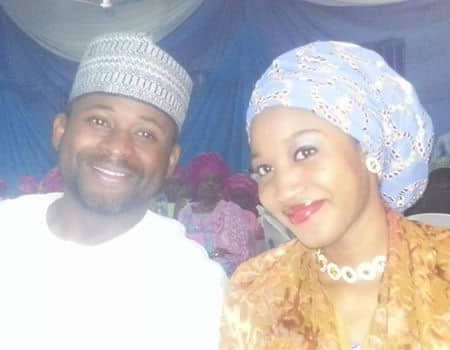 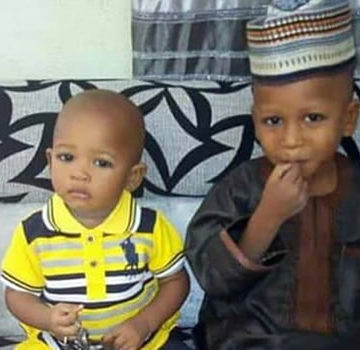 It was a tragic Sunday in Bauchi State as a man Jamal Yari, his wife, two children and younger brother were killed in a car accident along Bauchi-Gombe road.

The deceased are descendants of a historic house and family of a traditional title holder known as ‘Yarin Bauchi’.

According to the cousin of the deceased Zainab Sabitu, the deceased were  Jamal Ahmed Yari, his wife Hajiya Amina, his younger sister Hajiya Zahra’u B.B Dogo and their two children Adnan and Affan.

She said they were coming back to Bauchi from Gombe state when the sad event occurred adding that their funeral prayer was scheduled to hold Sunday by 5pm at the palace of the emir of Bauchi Alhaji Rilwanu Suleiman Adamu.

The death of five people in the family on the same day has thrown the royal house and residents of the town into grief as all the dead persons are promising young people.