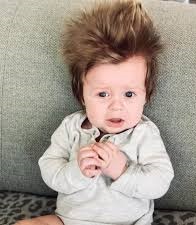 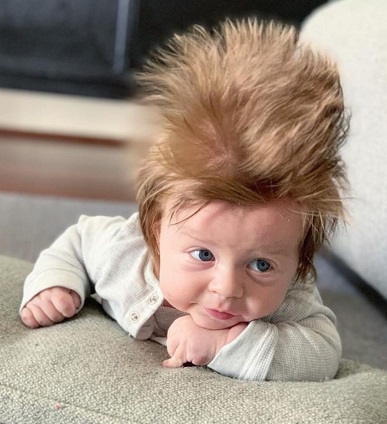 What! Just look at this endless love… wawu! Little baby Boston may only be four-months-old, but he's already got a barnet some grown men can only dream of.

So impressive is his hair, that mum-of-two Tara Simich, from Perth, Australia, reveals it "stops people in their tracks".

It's also won him a legion of fans as Tara likes to proudly show off his cute chestnut bouffant on Instagram .

Tara told news.com.au , "He really causes a stir wherever he goes.

"Mostly people are in complete shock because he's so little, they can't believe the hair is his. But it is."

Boston's fabulous do has also been described as "hair goals" by most of his many admirers on social media. 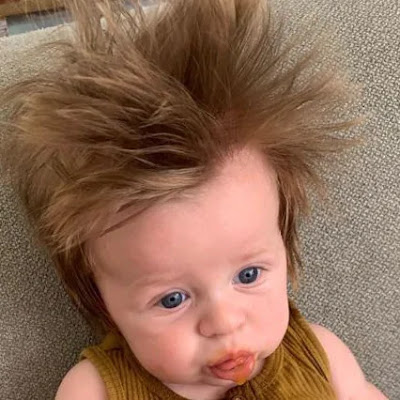 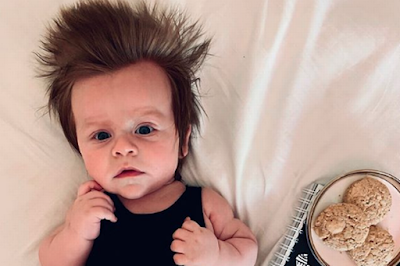