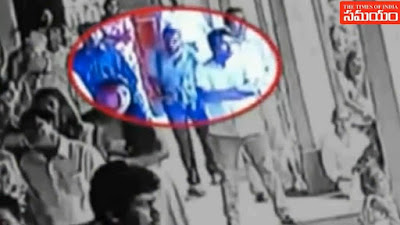 This is the moment one of Sri Lanka suicide bombers walked into a church just moments before detonating a device.

CCTV footage shows one of the attackers entering St Sebastian's Church -- a man wearing a large backpack walking into the building.

A large queue of people can be seen waiting outside moments before the attack on Easter Sunday.
In all, seven suicide bombers launched attacks on churches and five-star hotels, killing hundreds and injuring more than 500 people.

Survivors of one of the church bombings have also described how a suicide bomber calmly walked past worshippers and even touched a child on the head moments before the blast. 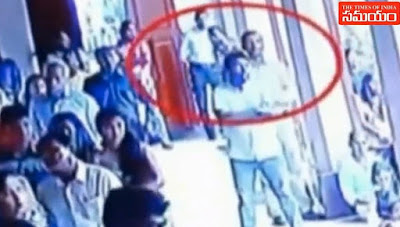 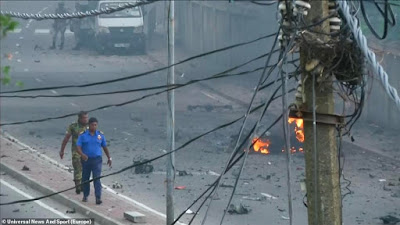 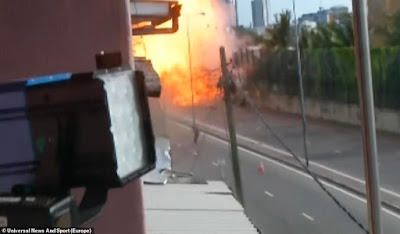 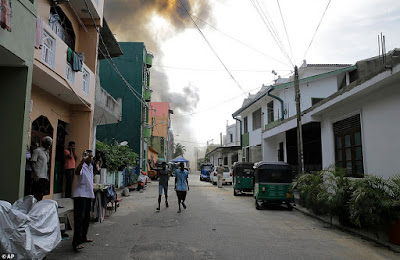