Photos: Paris Jackson & Boyfriend Perform At La Club & Her Biological Mom Was There 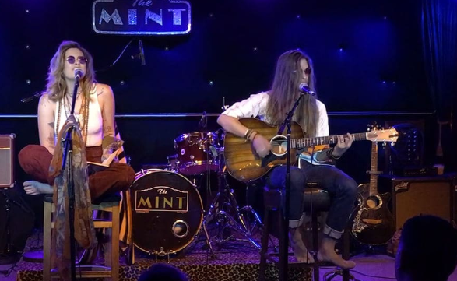 Paris Jackson looked great and was in high spirits Saturday night, as she and her boyfriend performed a set at an L.A. club.

Paris and Gabriel Glenn did a set at The Mint ... a small club that has marquis value for singers. They performed Jimmy Buffett's "Margaritaville" and Bob Marley's "Redemption Song." They call themselves The Soundflowers and the crowd loved it.

Paris's biological mother, Debbie Rowe, sat front and center ... clearly enjoying her daughter's performance. Debbie has a long and interesting relationship with Paris. She gave custody to Michael Jackson soon after Paris was born and was shut out of Paris' life for many years.


After Michael's death, they forged a strong bond, but the Jackson family wasn't happy and the two became estranged again.

A bunch of celebs were on hand, cheering Paris on, including Chris Brown, Brenda Song and Macaulay Culkin.

Paris has clearly rebound since the scare earlier this month, when EMT's rushed to her after someone called 911 to report a suicide attempt. She was taken to the hospital but soon after released. This however doesn’t mean she has finally accepted her mom…. Except well… may be now, she truly has. 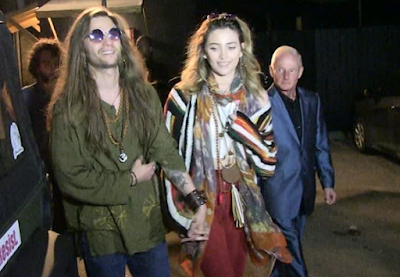 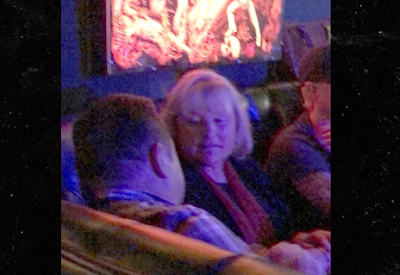