Photos: Uber Driver Strips At Airport To Protest Towing Of His Car 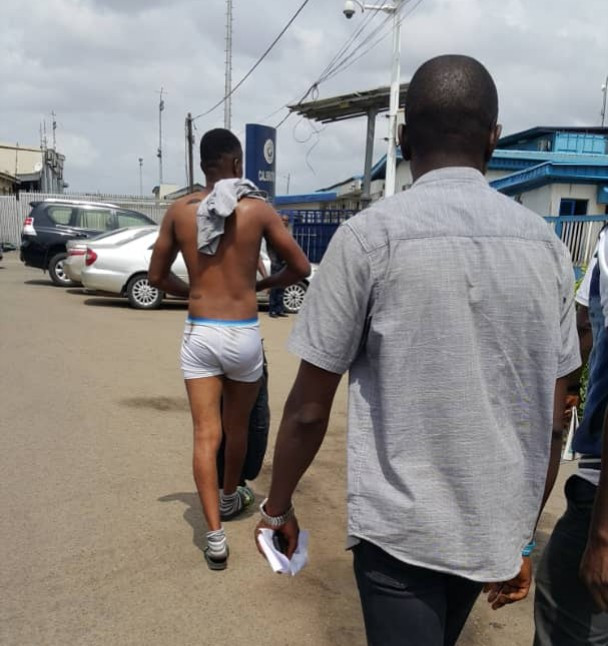 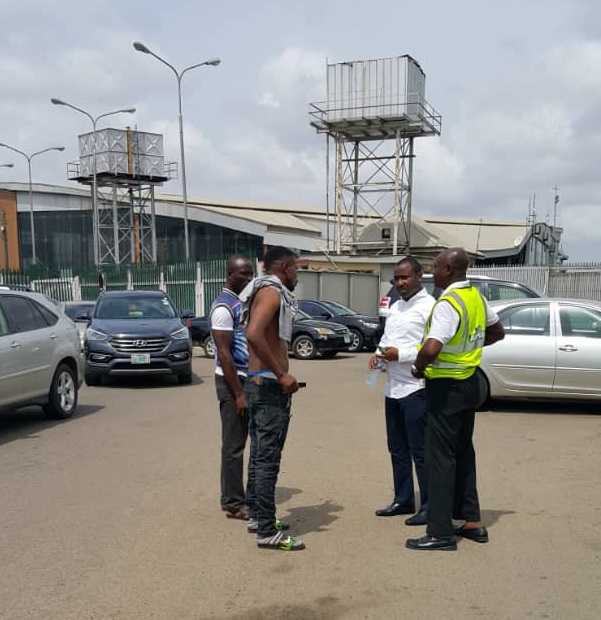 An Uber driver has stripped to protest the towing of his car. This happened at the General Aviation Terminal of the Murtala Muhammed Airport, Lagos, when an airport tow truck driver pulled to his front in an attempt to tow his car.

It led to an argument and to prevent paying a sum to FAAN he decided to remove his shirt and trousers to attract attention. Poor man! He is probably doing that job to survive and now a fine? Nibo... lol.