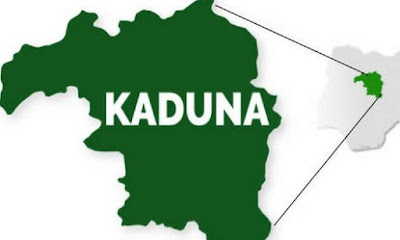 The Police Command in Kaduna State has identified the expatriate killed by suspected kidnappers in Kajuru as Miss Faye Mooney, a Briton. The Command’s Public Relation Officer, DSP Yakubu Sabo disclosed this today.

Mooney was among the two people killed and three kidnapped on April 19 at a recreational resort in Kajuru Local Government Area by suspected kidnappers.

Sabo said Mooney was a staff of Mercy Corps Nigeria.

He added that the police was still on course to rescue the kidnapped victims and bring the perpetrators to book.
at April 21, 2019