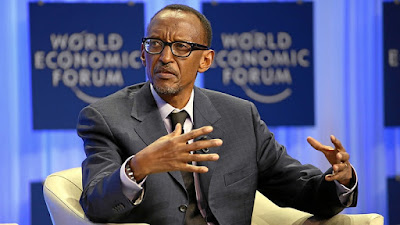 Rwanda's Supreme Court on Wednesday upheld a ban on insulting the country's president. The law which was enacted in 2018 states that any citizens who will be found guilty of humiliating, abusing or using derogatory language against the president will face a jail term of between five to seven years.