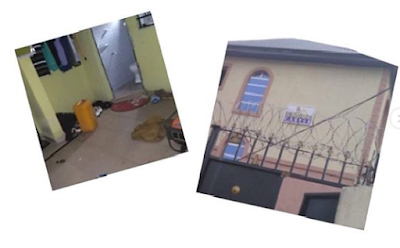 Three students of the Federal University of Technology, Owerri, Imo State, have died of suspected drug over dose. It was gathered that four students, including a female, had converged inside a room at Sunshine Hostel, Umuchima last night, where they mixed some drugs together and decided to get high on them. According to some of their hostel mates, the drugs could have been for s-x enhancement as all four of them were naked and one of the boys was found lying on the only girl in their midst.

The naked bodies have been taking away by the police, while the 4th person is still lying unconscious.