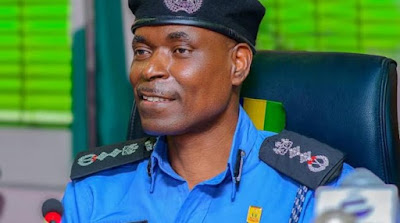 The Senate on Thursday heard that over 3,000 Nigerians are currently held captivity by dare-devil kidnappers in parts of the northern states.

The startling revelation forced the upper chamber to summon the Acting Inspector General of Police (IGP), Mohammed Adamu, to appear before it next week.

Adamu is required to brief the Senate on the increasing spate of kidnapping and banditry in parts of the country and measures by the police to stem the tide.

The invitation of the IGP followed the adoption a prayer by Deputy Senate President, Senator Ike Ekweremadu, on the need for Adamu to brief the Senate on the increasing spate of kidnapping in the country. The lawmakers believed that the IGP was in a position to throw light on general insecurity in Nigeria.