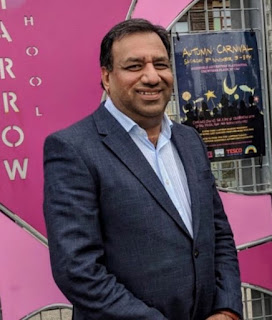 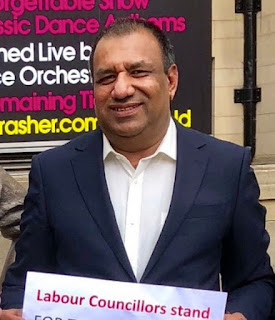 South Yorkshire police are investigating the gun attack at the home of city councillor Mohammad Maroof. Yesterday, bullet holes can be seen in the property and there are reports that bricks and rocks may have also been thrown at the house.

The property in the Nether Edge part of the city has been cordoned off. One woman said she heard a loud bang at around 3.20am.

She told the Sheffield Star: "It's scary. I live just up the road and walked past this morning with my kids and they saw the gunshot holes in the window and asked what they were.

Armed police scoured the area for shells after the shooting, according to neighbours.

A statement by South Yorkshire Police said: "Our officers were called to a propertn Edgedale Road in the Nether Edge area of Sheffield in the early hours of this morning following reports of shots fired.

"Police attended the scene and found damage to a window consistent with shotgun discharge.
The area was searched but the offenders could not be located.

"Enquiries are ongoing and there is an increased police presence in the area as our officers continue their investigation."

No one is reported to have been hurts. 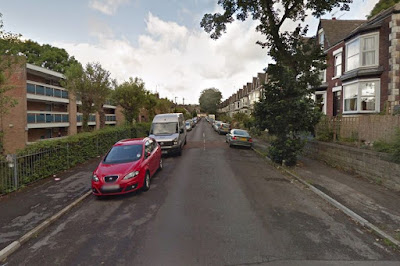