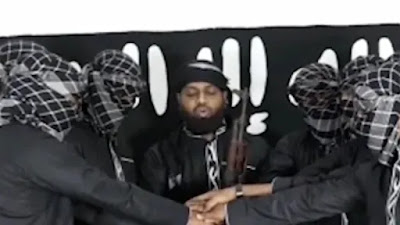 One of the bombers in the Sri Lankan Easter Sunday attacks studied in the UK and Australia, the country’s deputy defence minister revealed on Wednesday.

“We believe one of the suicide bombers studied in the UK and then later on did his postgraduate in Australia, before coming back to settle in Sri Lanka,” said Ruwan Wijewardene, without naming the suspect. He said one of the bombers was a woman.

He told a press conference in the capital, Colombo, that most of the suicide bombers were “well-educated and come from middle or upper-middle class,” adding that they were “financially quite independent.” Some held law degrees,” he added.

Mr Wijewardene’s comments came as the police confirmed that the death toll for Sunday’s massacre had risen to 359.