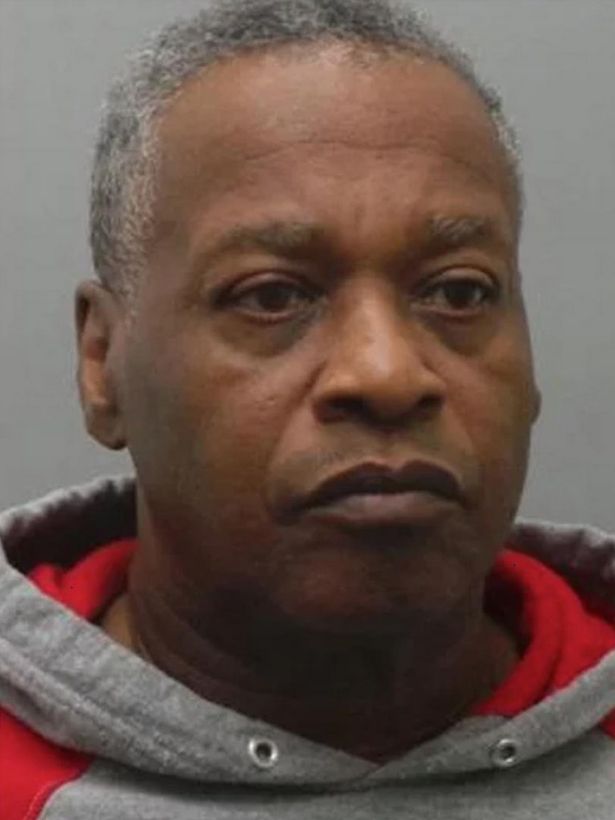 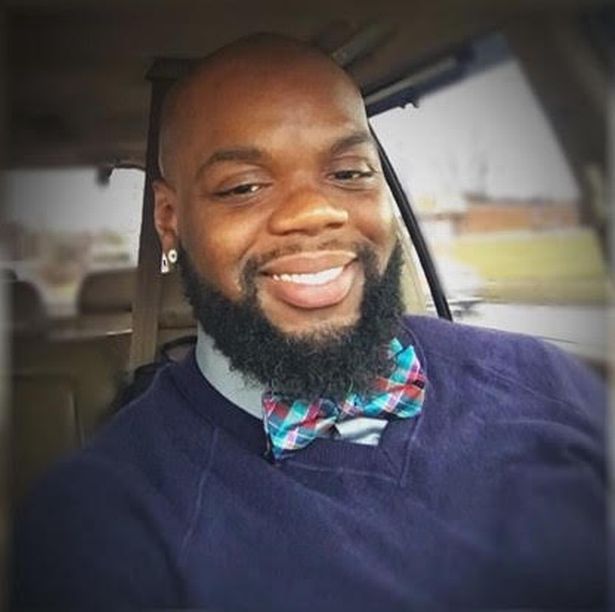 A HIV-positive teacher has been accused of hiring a hit man to kill a molested 10-year-old boy.
Deonte Taylor, 36, and his lover Michael Johnson, 66, also allegedly plotted to kill the lad’s mum to stop them from testifying.

Taylor is alleged to have forced the pupil to perform a s-x act on him after taking him from class to another room when he was just seven.

But the probe dragged on following the departure of a detective.

Taylor, who is HIV positive, was not arrested until last November when his DNA reportedly matched samples found on the youngster, leading to charges of sodomy.

Now the teacher faces more charges after allegedly arranging to have another prisoner kill the boy and his mother when he was released.

Johnson, who lived with Taylor before his arrest, also got involved in February by allegedly going along with the plan.

Taylor is said to have convinced him to finance the hit which he did in the form of several payments, court documents claim.
at April 23, 2019