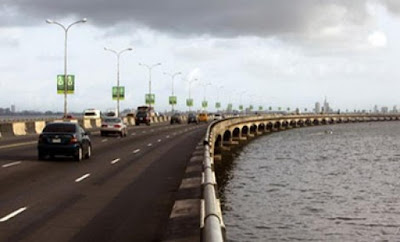 Following a trending video on a cracking joint on the popular Third Mainland Bridge in Lagos, the federal government on Sunday assured road users and motorists that the bridge is “still safe” for public use.

The Federal Controller of Works in Lagos, Engr. Adedamola Kuti, spoke today saying there is no cause for alarm.

A whatsApp message which had earlier went viral read;

“We are just been informed that part of the 3rd mainland bridge has opened up and the bridge is shaking, people are advised to avoid the bridge and use an alternative routes available to avoid major disaster, pls send this to as many people as possible.”


But the Controller said the part shown in the video formed the expansion joints in the bridge which were discovered during the inspection conducted last year.

He said, “The expansion joint is bad and we are about to fix it. All the materials for the maintenance work are already on their way to Nigeria”.

Kuti advised motorists not to entertain fear, saying the bridge is safe for public use.