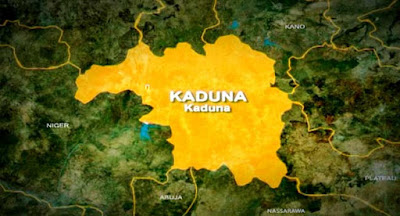 Three persons have been killed following the outbreak of the fresh crisis in Kasuwan Mangani area of Kaduna State.

Security operatives are yet to apprehend nor identify those who perpetrated the killings.

In reaction to this latest upheaval, the Kaduna state government has announced the imposition of a 24-hour curfew on Kajuru local government area of the state.

In a chat with Channels, spokesman for the Kaduna state government, Samuel Aruwan said the imposition of the curfew is to avert any further breakdown of law and order and also to prevent the crisis from spilling over to other neighboring villages in the local government council.


He however urges citizens to comply and support peace efforts by government and security agencies in the community.