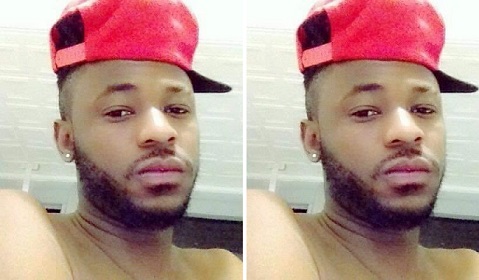 A young husband and only son of a widow, Kolade Johnson yesterday met his untimely death when he was allegedly shot by men of the Special Anti-Robbery Squad, SARS in Lagos.

The incident was said to have occurred at Onipetesi area of Agege, Lagos on Sunday afternoon.
It was gathered that SARS officers were shooting sporadically in the area and stray bullet hit Johnson who was watching a football match.

He was said to have died eventually as he lost too much blood.

The death of Johnson has sparked off the call for end of SARS, with the harsh tag #EndSARS on twitter again. Too sad!
at April 01, 2019