Tragedy As Four Die inside Well In Kogi 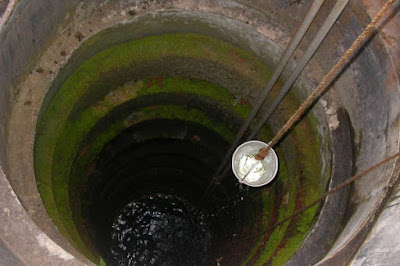 Four persons have lost their lives in Kabba, Kogi State when the wall of a well collapsed on them.

Spokesman for Kogi Police Command, Deputy Superintendent of Police William Aya, told the News Agency of Nigeria that the victims were labourers engaged by a woman to renovate the well.

Aya, who spoke to NAN on phone, gave the names of the victims as Kayode Ayeni, Niyi Jimoh, Olusanmi Sunday and Ayo Sunday.

According to him, the incident happened at 6:30 p.m. on Monday in Sango area of Kabba.