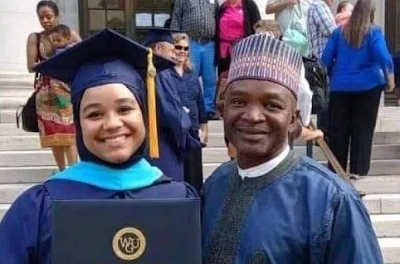 The Chairman, board of Universal Basic Education Commission (UBEC), Muhammed Mahmood and his daughter have regained freedom.

Hussain Danladi, one of Mahmood’s aides, confirmed their release by their abductors on Tuesday.

Mahmood and his daughter were abducted along Kaduna-Abuja road on Monday afternoon while travelling from Kaduna to the federal capital territory (FCT).

His driver was shot dead when armed bandits opened fire on the vehicle they were travelling in.

Danladi reportedly said no ransom was paid to secure their release.