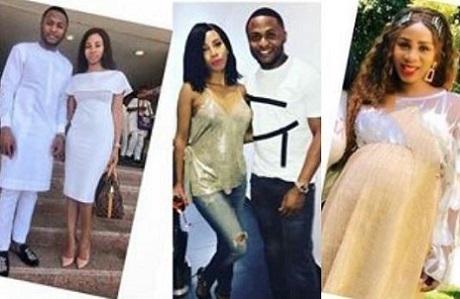 Ubi Franklin recently announced he will be a father for the 3rd time and now, reports have it that, his 3rd child is here. According to reports, Ubi welcomed his 3rd child on Saturday, April 20th, 2019.

The mother of his 3rd child -- a baby boy is Nicola Siyo, a South African and a former employee of his. This will be Mr Franklin’s 3rd child. Before now, he had a girl with his American girlfriend, then a son from Nollywood actress, Lilian Esoro who is now his estranged wife.