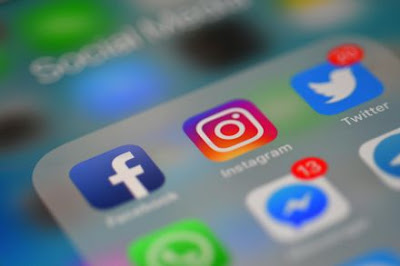 Sri Lankan authorities flicked the off switch on most social media after Easter Sunday attacks on churches and hotels killed hundreds of people, a dramatic reaction that reflects distrust in the capability of American internet companies to control harmful content.

The block on social media including Facebook and its WhatsApp and Instagram services was announced by the government’s official news portal, which cited the spread of “false news reports” online. The NetBlocks observatory said it detected an intentional blackout of the popular platforms as well as YouTube, Snapchat and Viber. Twitter appeared unaffected.

Officials likely feared that the spread of inflammatory content could provoke more bloodshed in Sri Lanka, a Buddhist-majority island nation that has large Hindu, Muslim and Christian minorities and a long history of ethnic and sectarian conflict. At least 290 people were killed in the bombings.