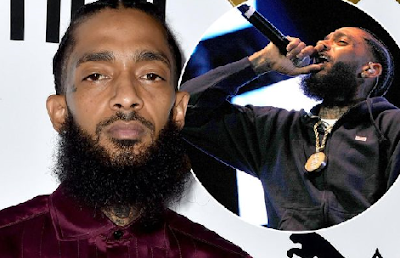 Nipsey Hussle has died after being shot multiple times while outside his Marathon Clothing store in Los Angeles.

NBC reports he was pronounced dead after being transported to a hospital.

Two other people were hospitalized as a result of the shooting. He was 33 years old.

Nipsey Hussle was born Ermias Asghedom in 1985. Raised in the Crenshaw neighborhood of Los Angeles.


Nipsey left his parents’ home at age 14, living with his grandmother and joining the Rollin’ 60s, a subset of the Crip gang. He began releasing music in 2005, putting out a series of mixtapes that earned him attention from other notable artists.

He released a collaboration with Drake (“Killer”) in 2009 and appeared on Snoop Dogg’s Malice in Wonderland album the following year. So far he has been doing well before his sudden death early hours of this morning.