Wawu! Nigeria Ranks 6th Most Miserable Country In The World 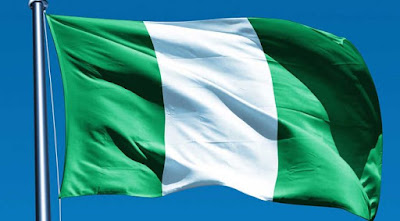 A report by Steve Hanke, an economist from John Hopkins University in Baltimore, United States, has listed Nigeria, Venezuela, Iran, Brazil and others among the first 10 miserable countries in the world with Nigeria assuming the sixth position.

Iran took third in the ranking while Brazil made it to the fourth position. Turkey took fifth position as the giant of Africa, Nigeria, emerged sixth.

For Nigeria, unemployment rate was the major contributing factor to its miserable state.